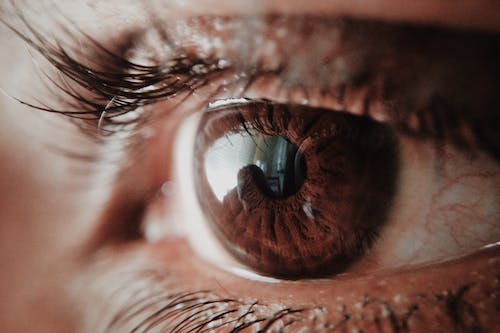 Last month I dealt with a situation simply by choosing once again. In this situation that was causing me some dis-ease, I chose to shine some light on it and see it differently. Sound mysterious? It wasn’t. It was rather easy, and natural. Let me explain further.

Have any of you heard of PayPal? If so, perhaps you have had experience using and working with this online payment service. I have been using PayPal for my ministry work for almost a decade.

This situation went on for several weeks. It started to become frustrating when I would be asked to resubmit the same information I had already submitted. I became aware that different PayPal representatives were asking for information from me each time. It appeared that whatever issue PayPal was trying to address, different people were communicating with me that clearly had not been privy to the communication I already had with other PayPal representatives. The result of this multi-faceted approach to problem solving by PayPal was that I sometimes had to repeat the communication I already had with a representative.

The longer this situation went on, the more frustrated I became. Until one morning…

When I awoke, my first thoughts were about the unfolding situation with PayPal. All my frustrations came bubbling to the surface. But another thought also came bubbling to the surface. I asked myself… “What if I’m not seeing this situation correctly? What if PayPal is actually trying to help me? It seems like an odd way to help someone, but what if???”

As I sat with these questions for only a minute, my thoughts about the situation started to change. I began to see that all the requests by PayPal were not negative, or bad, or even frustrating. I began to see how the experience was actually helping me to better understand how PayPal worked and how I could make PayPal work better for me. By the time I left my room, only a few minutes later, I was excited about these new insights and somehow felt like the problem had been solved for me.

About an hour later I turned on my computer to start my workday. Greeting me in my email inbox was a message from PayPal stating that the issue with my PayPal account (for which there never was a clear description of what the issue was!) was resolved and my account status had been returned to normal.