Don’t Be Fooled…It’s Not Others Who Are Misbehaving : Spiritual Guidance Blog
1

Don’t Be Fooled…It’s Not Others Who Are Misbehaving 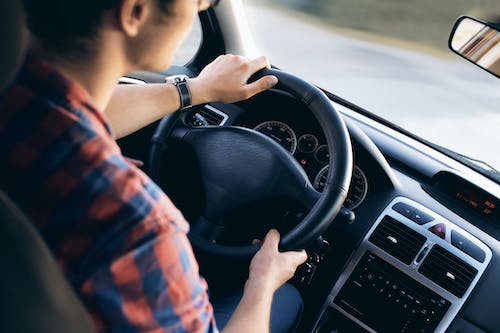 When I arrived at the grocery store, the outing was characteristically and gratefully uneventful. Like with the drive, however, there was the odd patron who would seemingly be completely unaware of what was happening around them, resulting in causing some other patrons upset, including me.

As the day unfolded, I occasionally noticed people doing what felt and looked like unkind things. Granted, there were far more examples of good deeds that unfolded.

I have become accustomed to witnessing and experience people misbehaving. But what I’ve also become accustomed to is stopping and asking myself when and where I remember doing the exact same thing! I am no longer fooled by my thinking that other people are misbehaving. I only have to stop and think and I soon realize that the very thing I am accusing another of doing, I have done myself.

It never fails, however egregious the infraction or misbehavior appears to be, I don’t have to think long before I can remember having behaved the same way myself. Even in the most extreme example, where I will see in the media that someone has murdered another person, if I’m honest with myself, I can remember having thoughts of wanting to harm another.

And so it is, one of the immutable laws of the universe, whatever we think, resulting in whatever we do, comes back to us. My seeing infractions, my witnessing unaware people, watching people being unkind, is simply reflecting back to me my own thoughts and actions. It’s not the other person who is misbehaving. The other person is merely mirroring back to me my own behavior.